On August 21, 2017, the Sherburne County Jail became the 2nd jail in the state of Minnesota to be awarded national accreditation by the American Correctional Association (ACA). Less than 3% of the 3400 local jails nationwide have received this recognition. 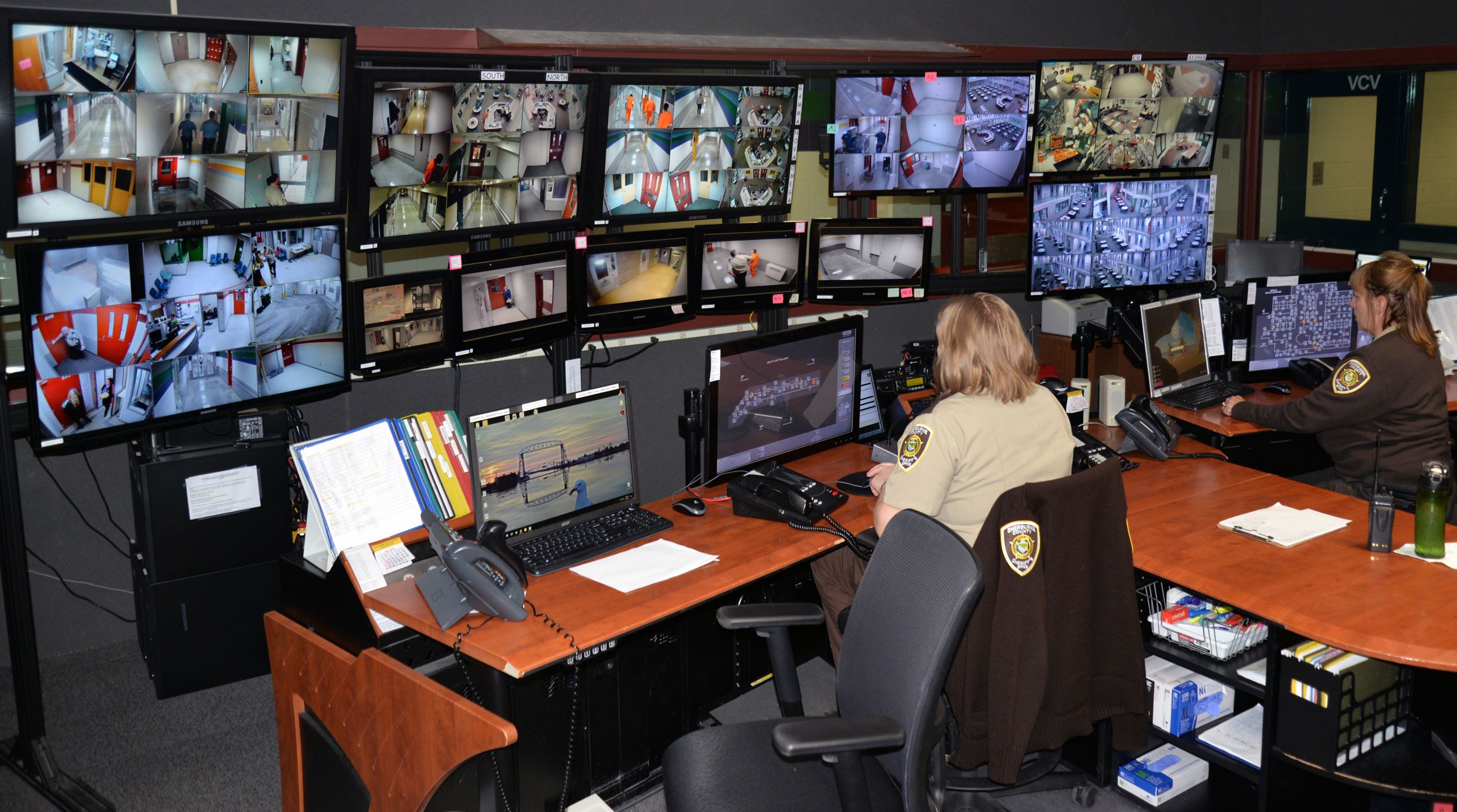