Redistricting is the process of redrawing the boundaries of election districts to ensure that the people of each district are equally represented. It is done in the United States after the completion of Congressional reapportionment, which decides how many seats each state has in the 435 member House of Representatives. Reapportionment happens following the Decennial Census.

In April, the County Board of Commissioners approved new District boundaries and a new map of those boundaries, which can be seen below. 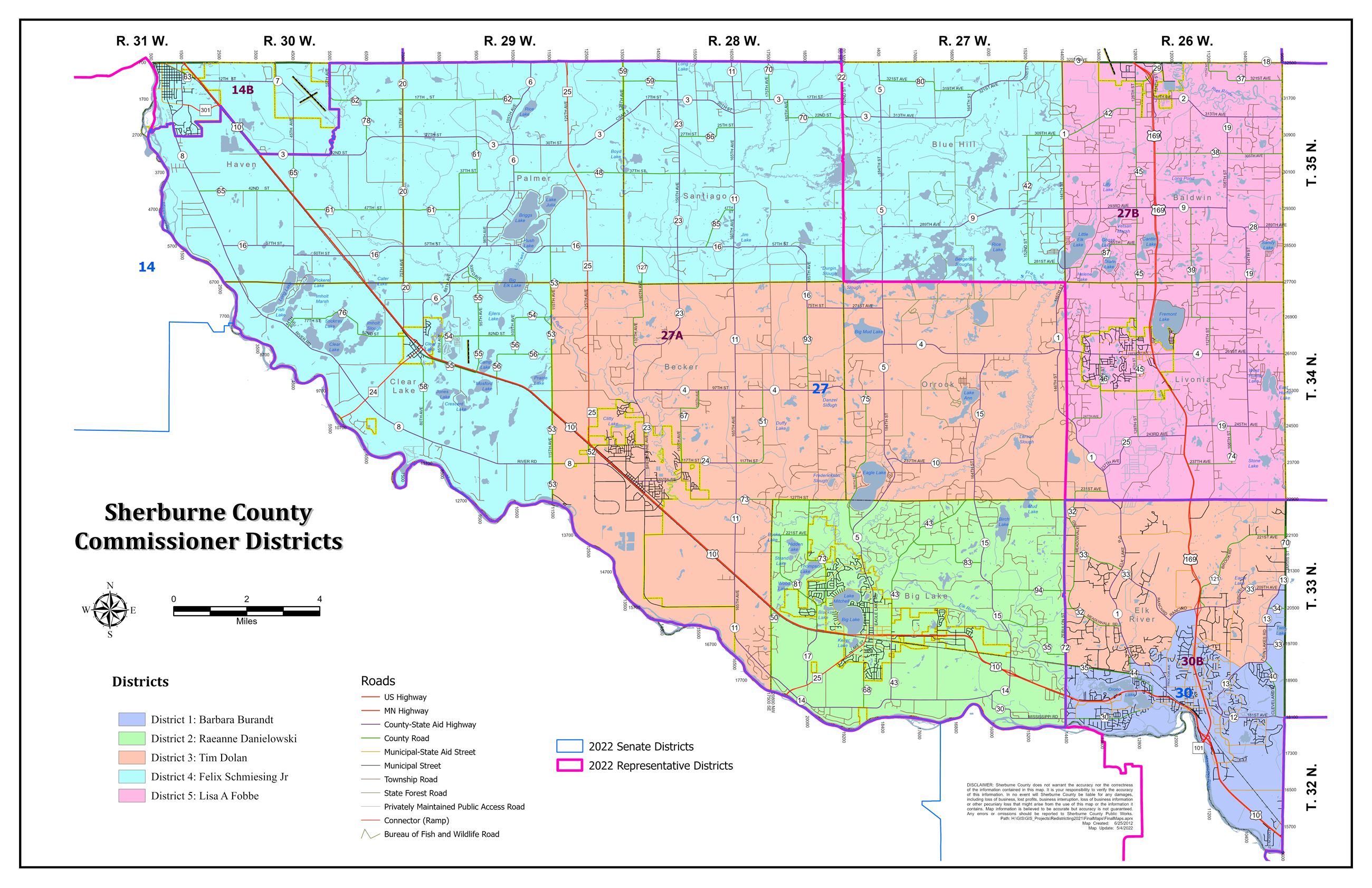